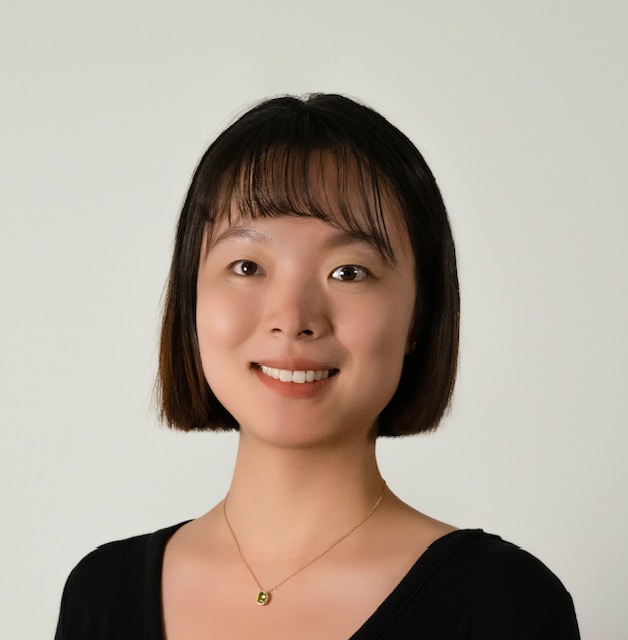 Forging a world-class lab in food science and technology

This work used the RuBisCO protein as the plant protein ingredient for the development of plant-based egg white analogs. They formulated this new plant-based egg white analogs, and also compared their appearance, rheology, and thermal gelation with the real egg white. They found that the viscosity, gelling temperature, and gel strength of the analogs were similar as those of real egg white.

This work has been published in the Food Chemistry. Lu spent a lot of time getting involved in the plant protein area. She creatively used the RuBisCO protein as a plant protein for the development of plant-based egg white analogs. Giang also actively involved in the experiments and discussion of this work. Lu and Giang also really thanked the Dr. McClements for his helpful guideness, and the Plantible Foods for providing the raw RuBisCO protein.